Saving Rhinos | Read All About Us | Rhino Conservation 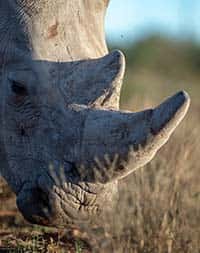 THE STORY OF ROCKWOOD AND OUR WILD RHINOS

Born out of a dream of one man, Wicus Diedericks, Rockwood was transformed in 2013 from a cattle and sheep farm into 30,000 acres dedicated to the protection of wild rhinos and endemic species.

We take an aggressive stance to rhino conservation. While living under 24-hour security surveillance is not how rhinos would typically live in the wild, it is our best bet in keeping them safe from their biggest threats: expanding human settlement and agriculture, unchecked illegal poaching, and human apathy.

We now have 300-plus Southern white rhinos in our care and have celebrated more than 130 births, making us one of the world’s largest and most successful private rhino conservation projects.

“Had it not been for the efforts of private rhino owners to protect and breed rhinos, the Southern white rhino would be extinct today”

WHY WE BELIEVE IN SAVING THE RHINO

Rhino horn poaching is a cruel and senseless act. The horns are made from keratin, meaning they are akin to fingernails and not worth the vast sums paid for them. But aside from this fact, there is an even bigger picture.

Why? The rhino is a keystone species, which means other species depend on them for their survival. Their disappearance will set off a chain of events that will change the structure and biodiversity of the environment irrevocably.

HOW WE ARE CREATING CHANGE

• Rockwood collaborates with research experts like the groundbreaking Hemmersbach Rhino Force Cryovault project to further the study of rhino conservation.

• Responsible relocation of rhinos, which helps restore biodiversity and the continued survival of the species. 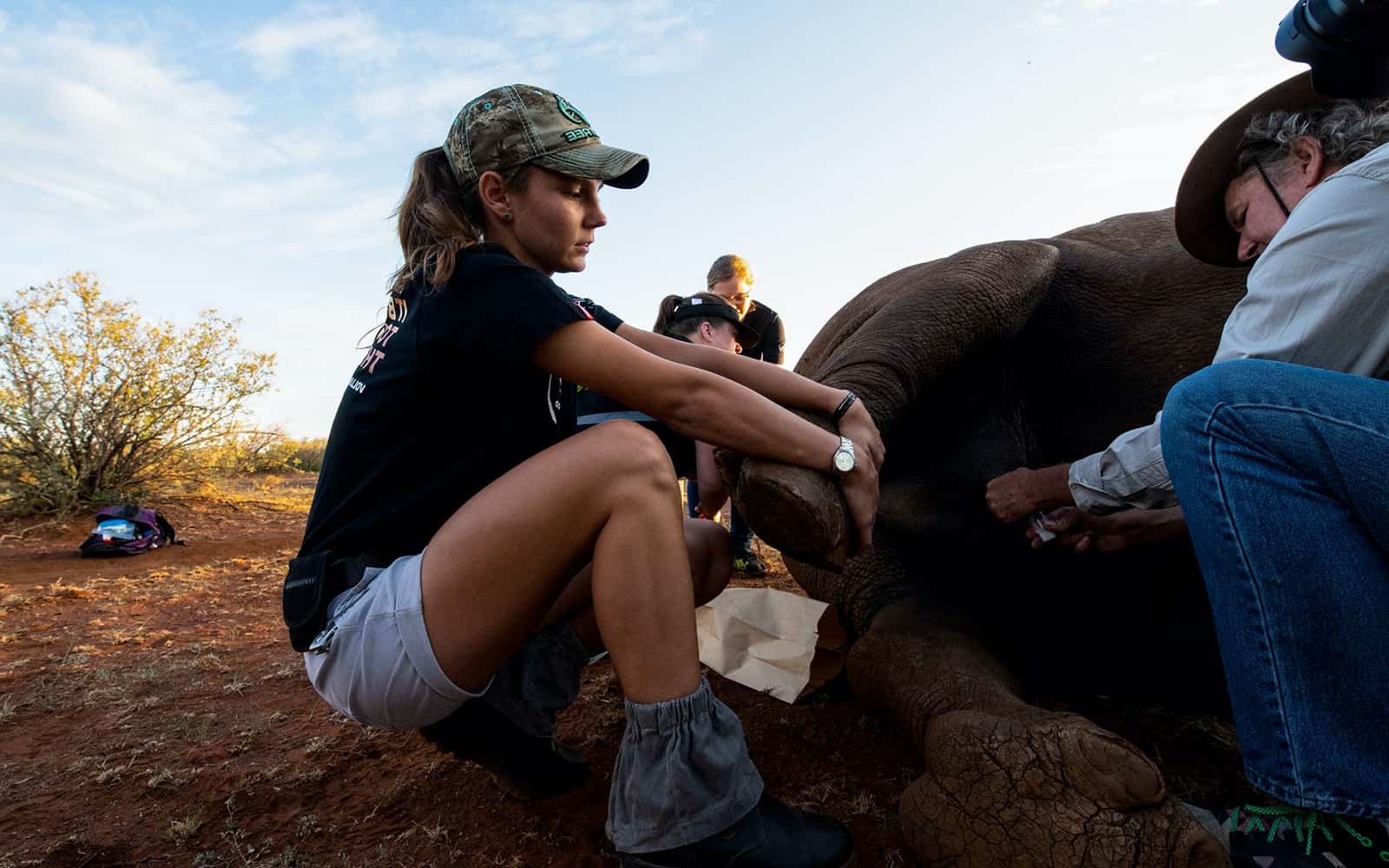 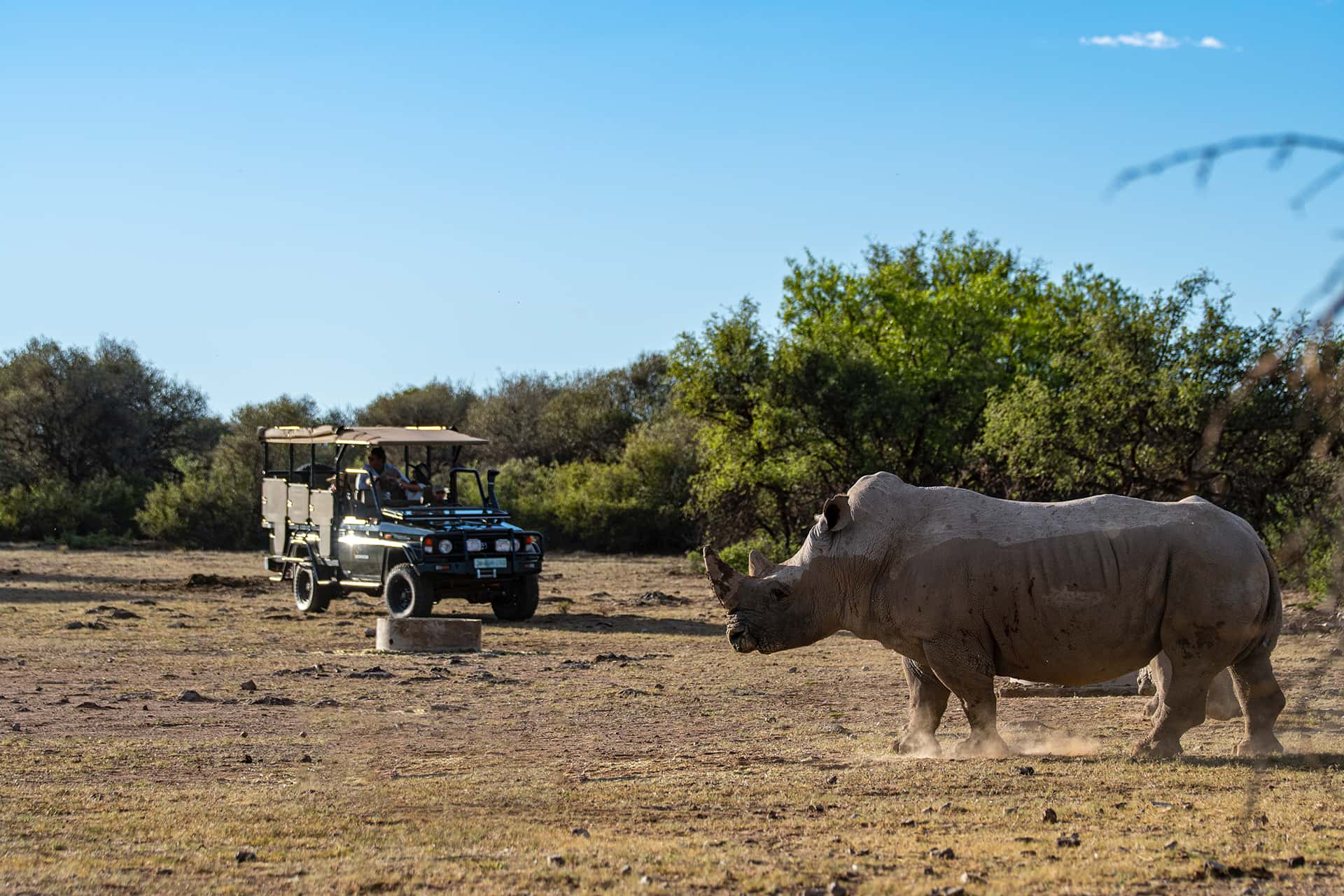 There are three main ways you can help Rockwood save the rhino. Whether you choose to offer an online donation, apply to become a conservation volunteer, or join us to conduct wildlife research, you’ll be playing an integral role in protecting the wild rhino.
Get Involved 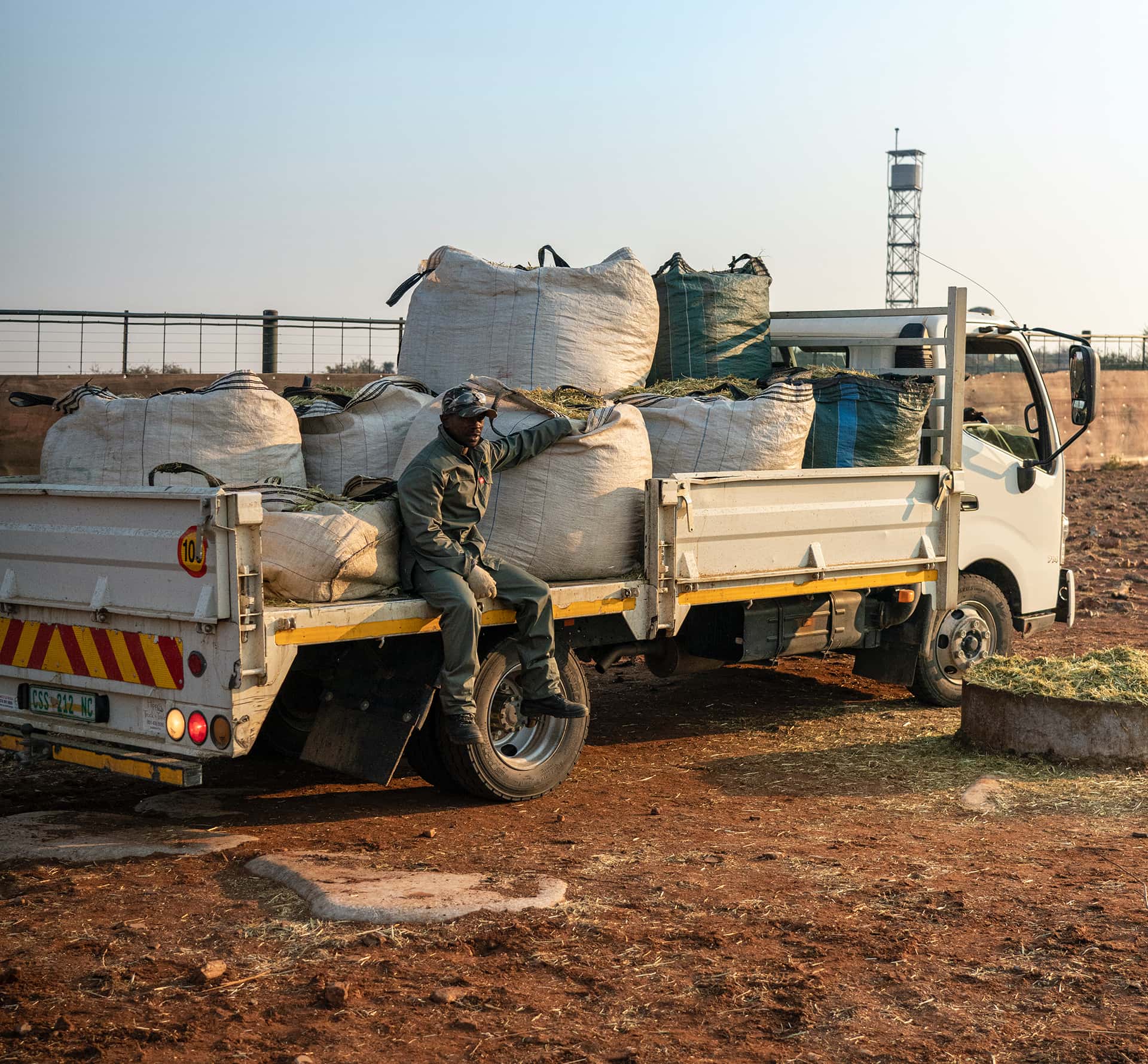 HOW WE SPEND OUR DONATION MONEY

Rockwood is a registered non-profit organisation. We are proud to show our donors exactly where your money goes. Your contribution helps us maintain our security system, care for and feed our 300-plus Southern white rhinos, support our hard-working rangers, and more.
Learn More 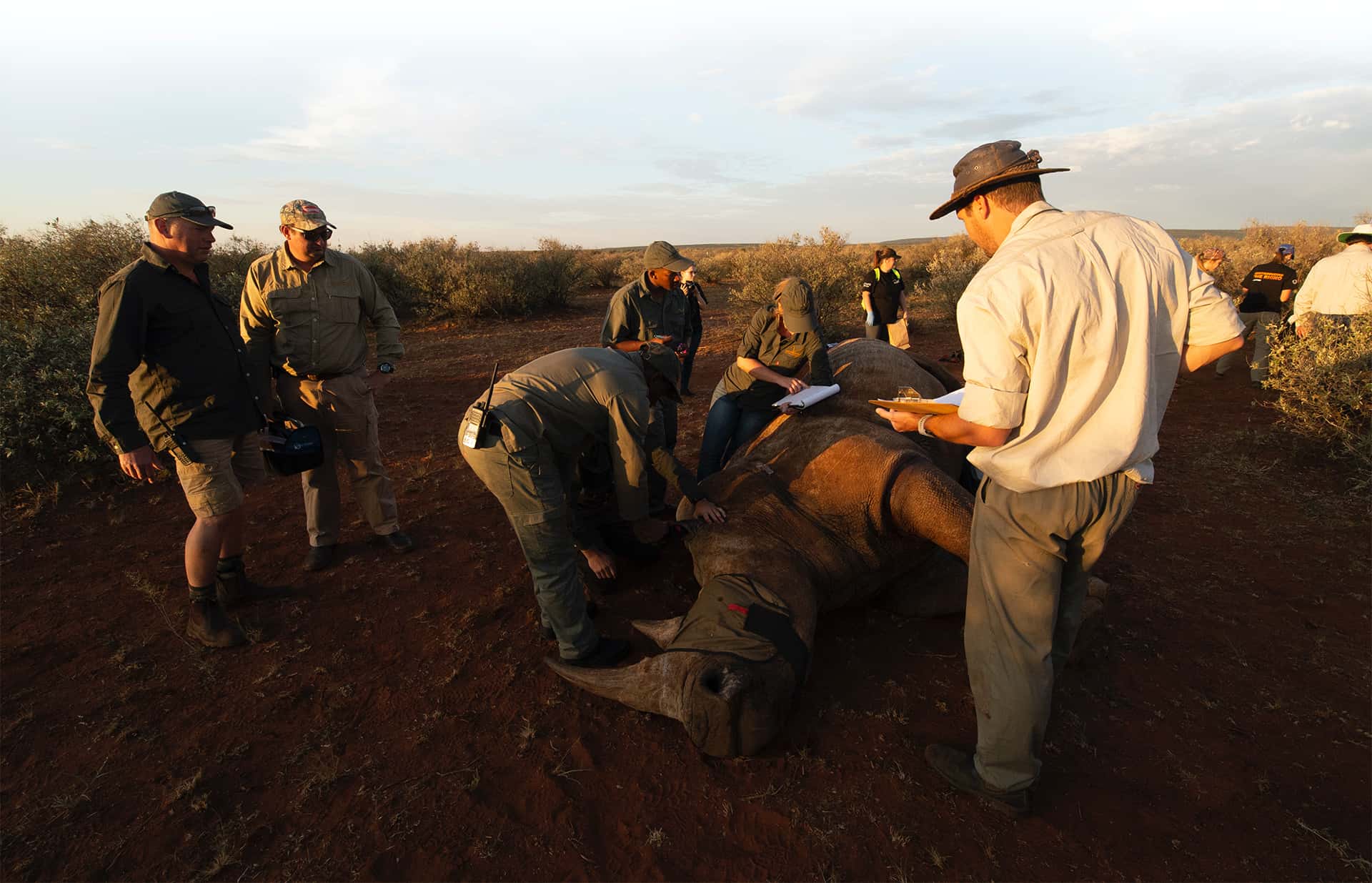 We believe strongly in the exchange of information, and we have so much to share with you. Learn about why Southern white rhinos are endangered, why rhino evolution matters, what sustainable rhino dehorning is, and much more. 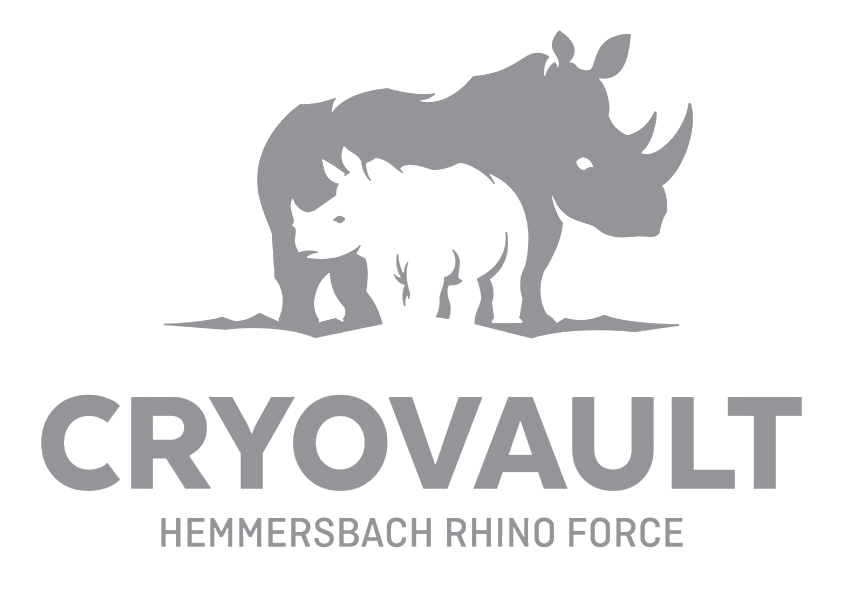 To prevent wild rhino extinction, we are doing everything we can. Including what others can’t.