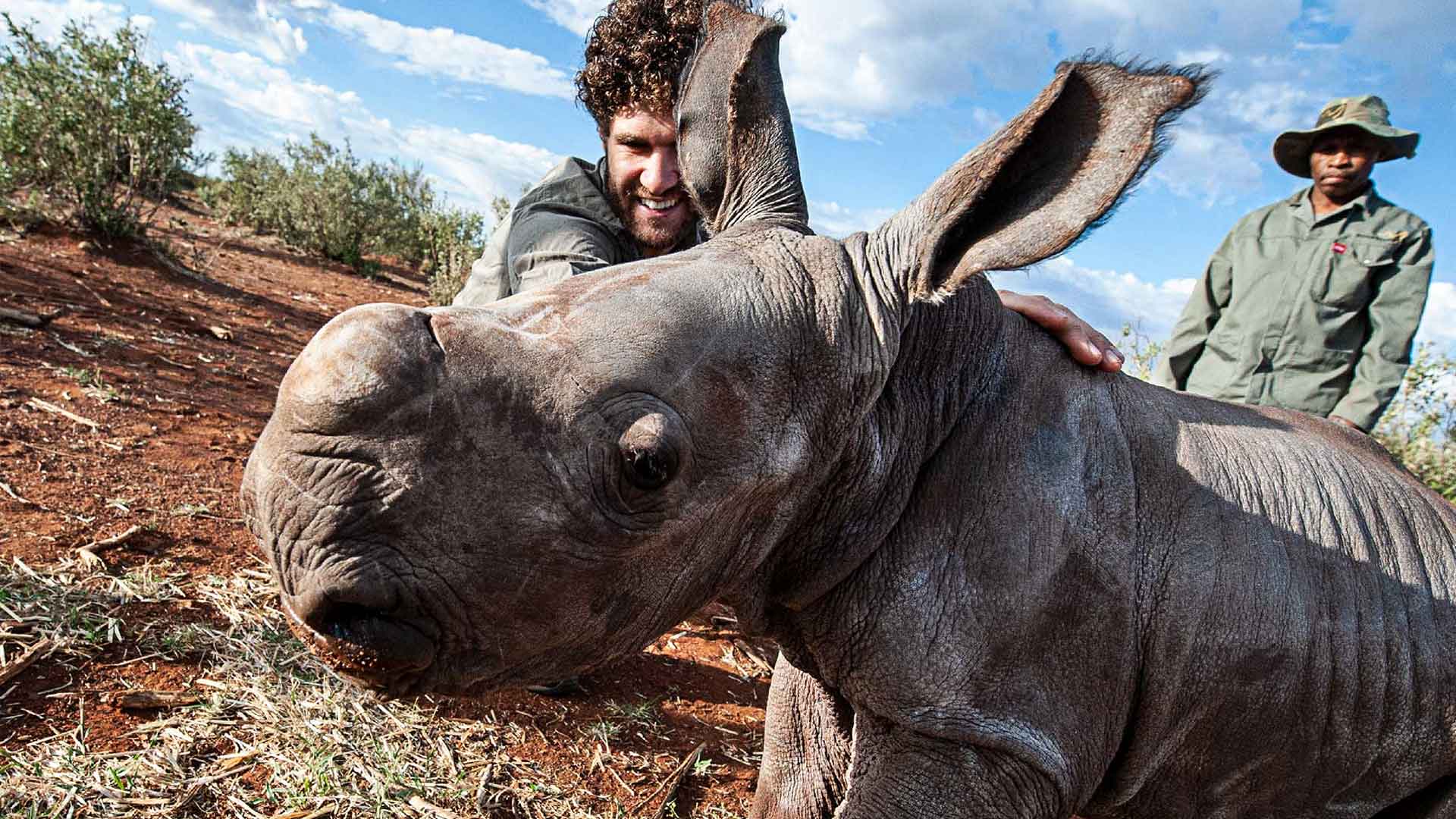 With our nursery and rehabilitation centre complete, we can finally welcome home our orphan baby rhinos. In the past, we’ve had to place our orphans in the capable hands of Wild Hearts Wildlife Rehab Centre. But now we have the facilities to do the job ourselves.

The nursery and rehabilitation centre at Rockwood help us be even more efficient in taking care of our baby rhinos as we create the best possible support system for rhino conservation.

Orphaned rhino calves need care around the clock until they are strong enough to re-join the crash in the veld. For this reason, our staff work night and day to ensure the babies receive the right nutrition, medication, warmth and care to survive their formative months and years.

We need your help to keep our babies healthy and strong so that they can return to their families. Please help us raise our orphans and sponsor a baby rhino today.

Meet our babies who’ve survived against all the odds:
Annie
Born 10/03/2019
Annie was abandoned as a new-born. Her mother got confused and took a three-month-old calf from another mother, leaving her baby behind. We waited for about 8 hours to see if she would come back to retrieve the baby, but sadly she never did. So, we decided to take Annie to Wild Hearts Rehab as she desperately needed milk to stay alive.
After two days, we realised we’d made the right decision. Annie’s mother never looked for her and instead stayed with the wrong baby rhino. But she didn’t have enough milk for the adopted 3-month-old calf, so eventually, we darted them and returned the calf to its biological mother. Luckily, the two found each other quickly and were happy to be reunited.
Meanwhile, Annie did well at the rehab and quickly took to the bottle. But during the first five months of her life, she struggled with her digestive system and wouldn’t eat solid foods. However, as soon as she started eating correctly, her gut improved, and she has grown into a healthy calf, ready for weaning.
We will keep her with the other babies at our nursery until her friend, Rocky, is old enough to be weaned too. This way, they can support each other when we introduce them to the rest of the rhino herd.
Rocky
Born 28/08/2019
Rocky’s mother had mastitis (an infected udder) when he was born. As a result, she couldn’t produce enough milk for him. Sadly, to save his life, we had to take him away from his mom. But Rocky (named after Rockwood) has done very well as an orphan. Ever since he got to the rehab, he drank his milk, grew quickly, and has had no real problems, apart from the odd spot of diarrhoea. Rocky should be ready for weaning by the end of the year.
Donate Now
We use cookies to offer you a better browsing experience, analyze site traffic and personalise content. Read about how we use cookies and how you can control them in our Site Policy. If you continue to use this site, you consent to our use of cookies.