It takes more than passion to protect over 300 rhinos.
We need your help!! 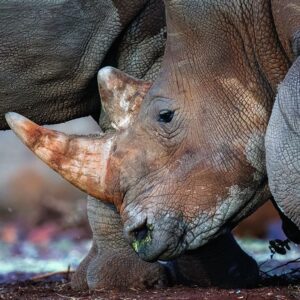 Our animals roam wild with constant surveillance and ranger protection giving them the freedom to feed in their natural habitat. To ensure that our animals are in prime health, we normally give supplementary feeding as part of a balanced feeding program. Due to severe drought conditions in Southern 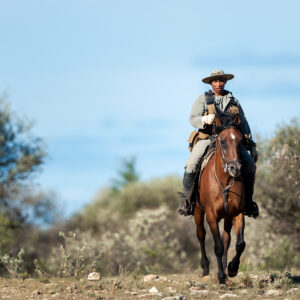 Rangers on horseback risk their own lives every day to protect the lives of the Rhino herds at Rockwood. We’ve had NO poachings in over 5 years! The ranger program at Rockwood does more than just employing security guards. We create opportunities, we change the lives of families and local communi 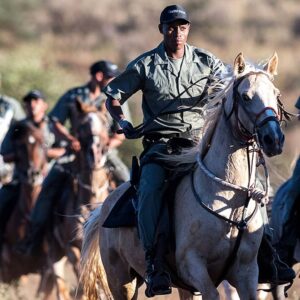 The Horse played such a vital role in human civilisation and now it is playing a vital role in protecting and Saving the Rhino in Africa. When we had our first and only rhino poached at Rockwood 7 years ago, the founder of Rockwood made a pact to save the Southern White Rhino from such horrific a