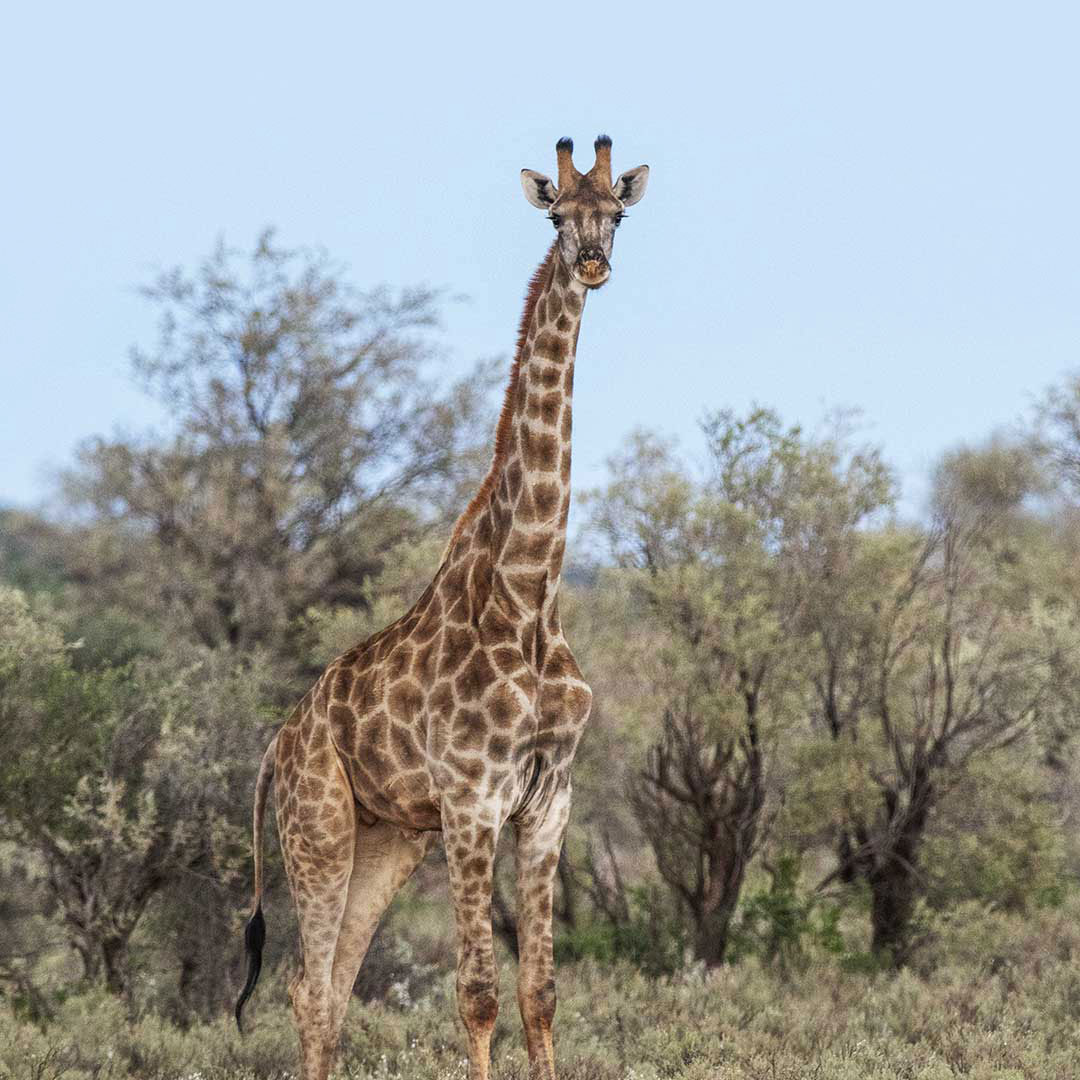 Africa’s giraffe populations are quietly diminishing. Known as the “silent extinction”, 40% of giraffes have vanished since the 1980s. Where once the continent was teeming with these graceful giants, only 68 000 now remain. Like most other species, habitat loss, poaching and the effects of civil unrest threaten their survival.
Read More > 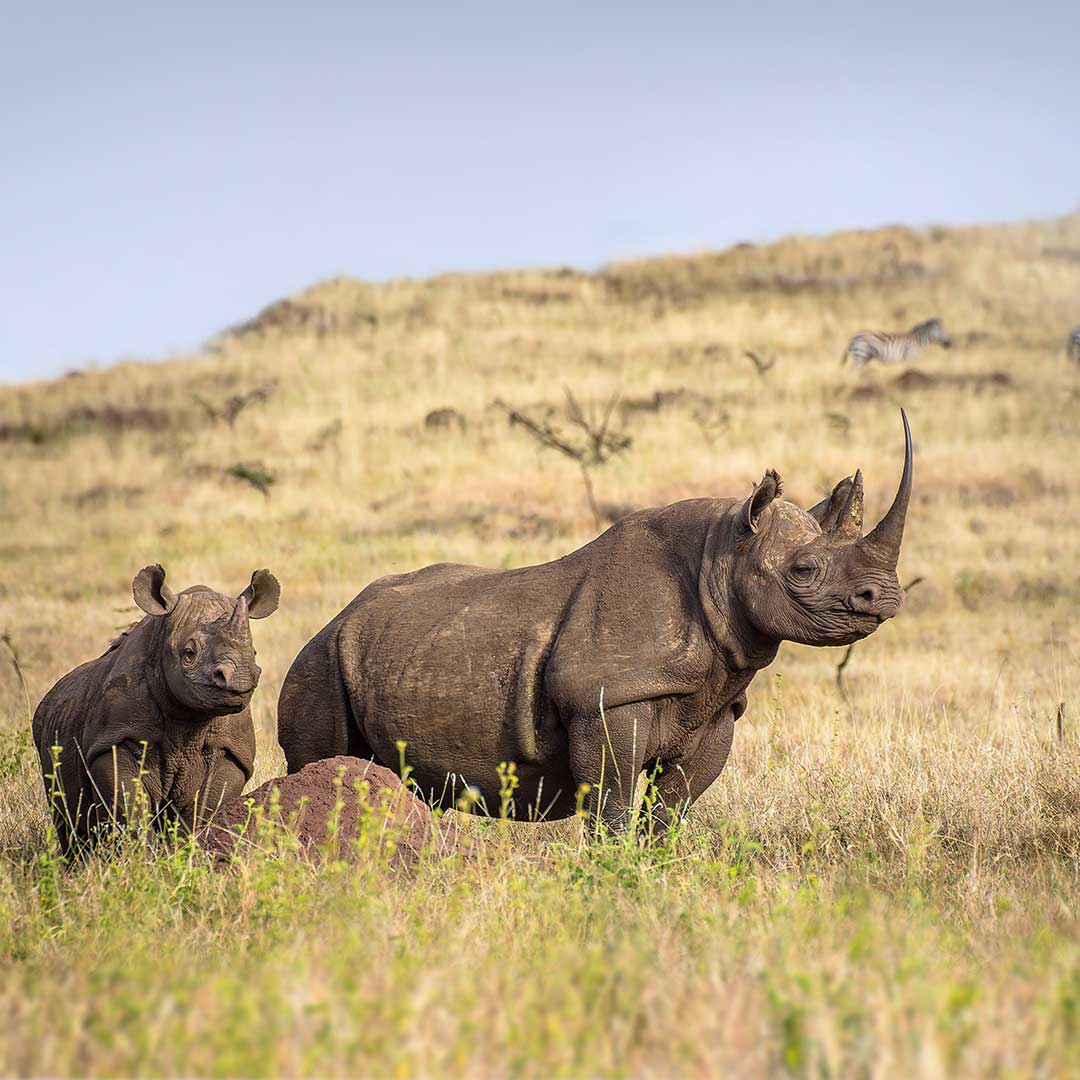 In the late 1800s, about 850 000 black rhinos existed in Africa. But, due to unregulated killing, only 100 000 remained by 1960. By 1995, just 2410 black rhinos remained. However, Africa’s black rhino population has more than doubled since the 1990s. Could we finally be seeing a payoff to decades of committed rhino conservation?
Read More > 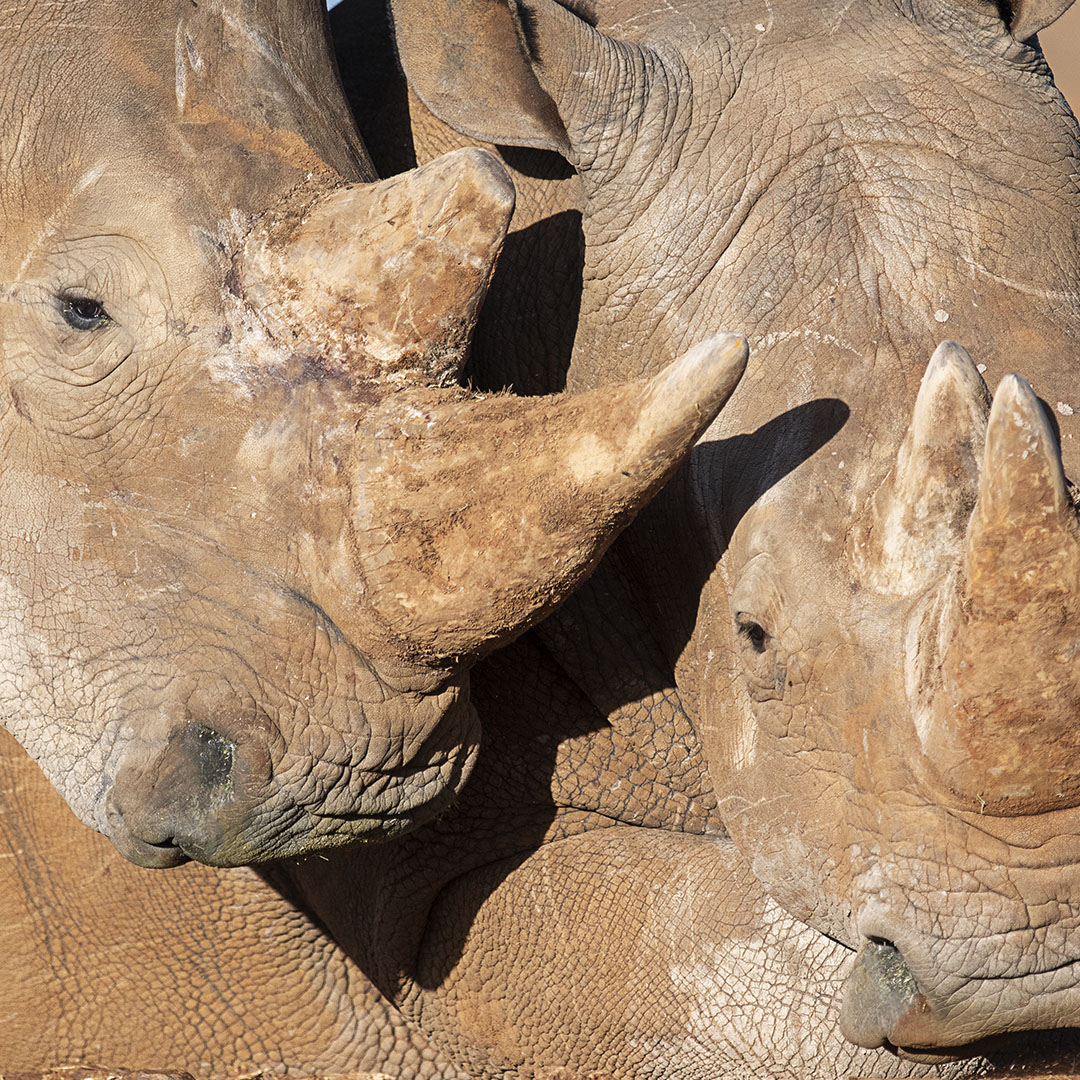 After the outbreak of the COVID-19 virus, many of China's wet markets (where animals are sold as food or pets) were shut down. 'Wildlife' markets, on the other hand, sell live wild animals (often illegally obtained). The commercial sale of wild animals for pets, traditional medicines, or ornamental uses has not been outlawed.
Read More > 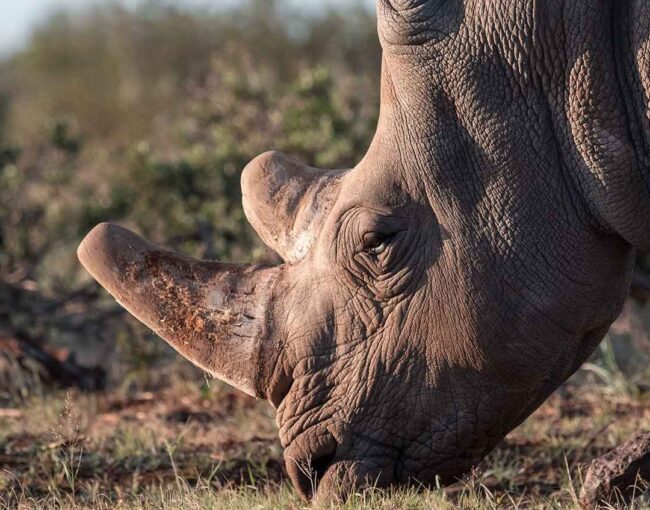 The Rhino Diet – A Closer Look At The 5 Species

With their massive bodies, thick, folded skins and facial horns, the rhinoceros (“rhinos” meaning “nose” and “keras” meaning “horn of an animal” in Greek) has fascinated humans from the earliest times. Read on for an overview of these incredible animals, and for a closer look at each of the five remaining rhino species’ diets.
Read More > 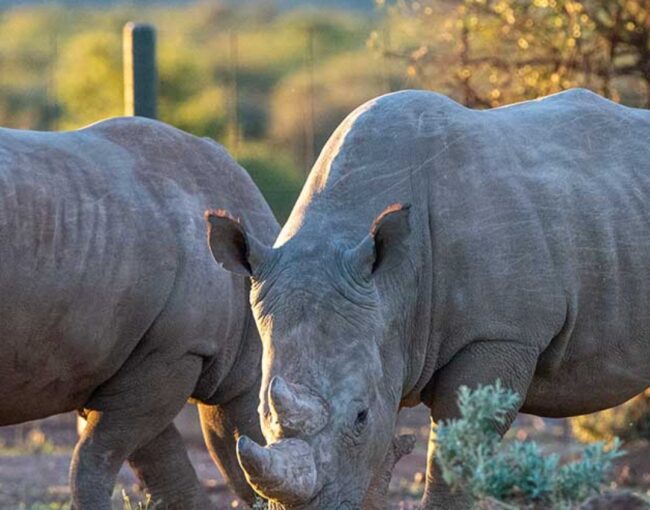 From a population of around 10 000 white rhinos and 600 black rhinos in 2010, the numbers are now down to approximately 3 549 white rhinos and 268 black rhinos. Most rhinos were poached in Kruger National Park. If this trend continues, the entire rhino population currently protected by Kruger might be wiped out by 2030.
Read More > 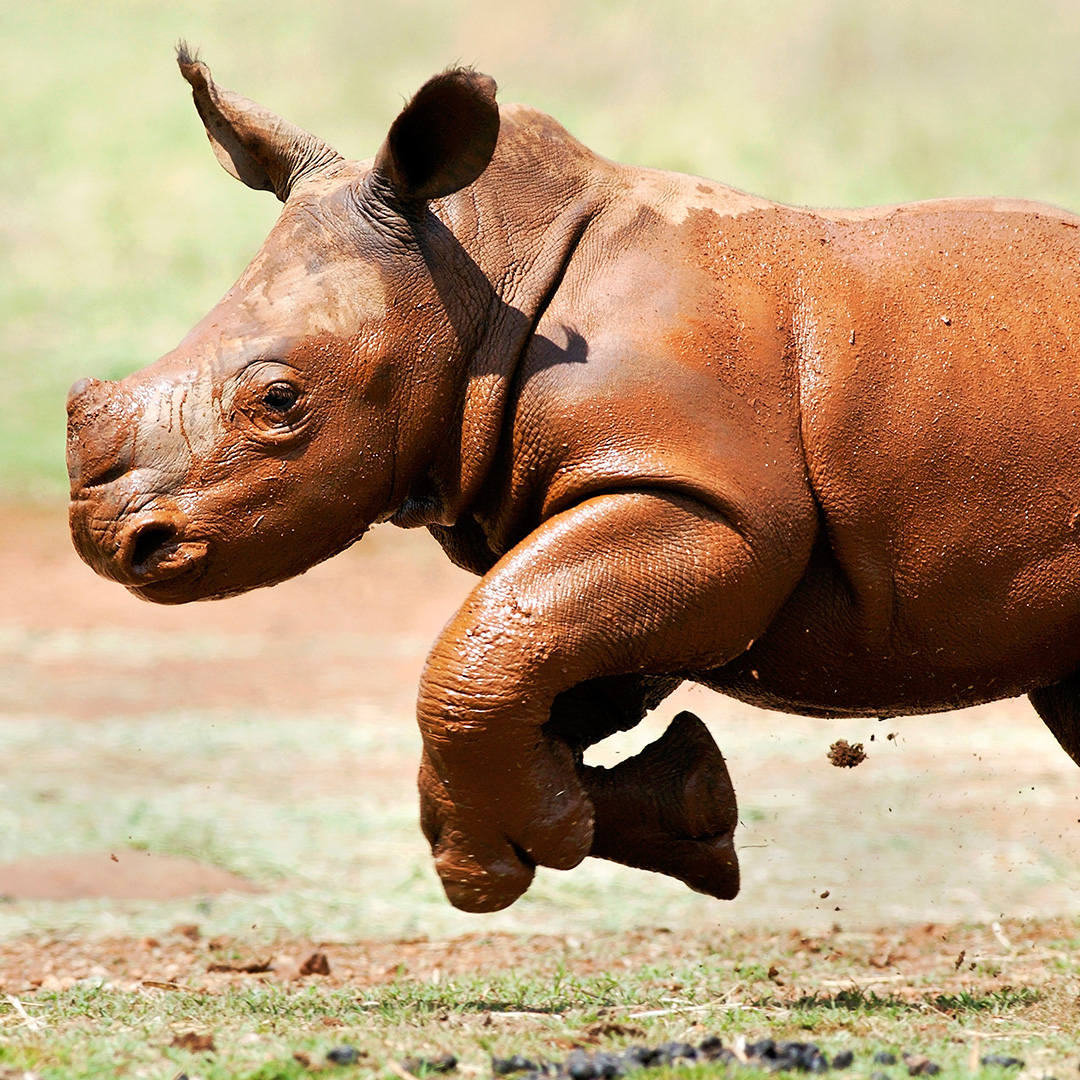 2020 hasn’t been easy for anyone — the effects of Covid-19 reached far and wide, and were felt in the realm of rhino conservation too. But, no matter what challenges come our way, we persevere and give our all to saving the Southern white rhino. We'd like to share nine conservation success stories from Rockwood for 2020.
Read More >