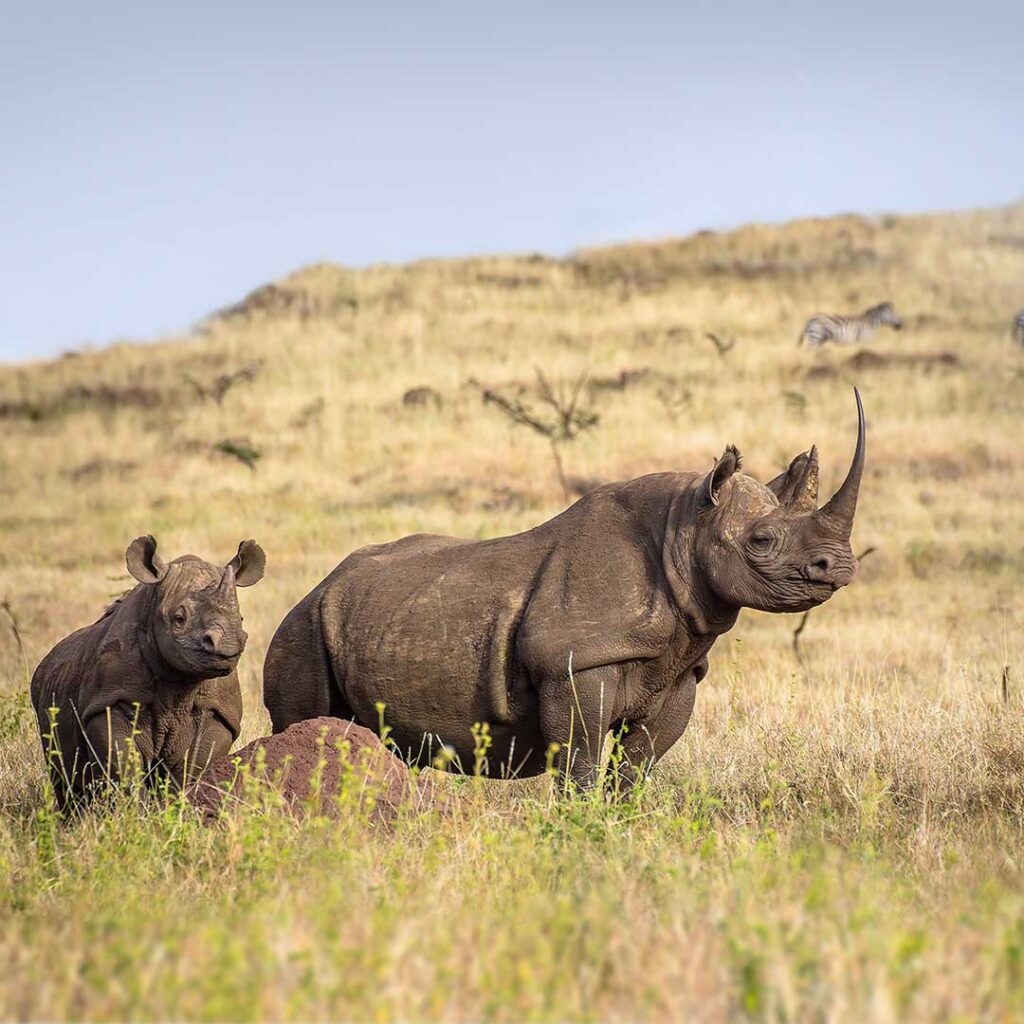 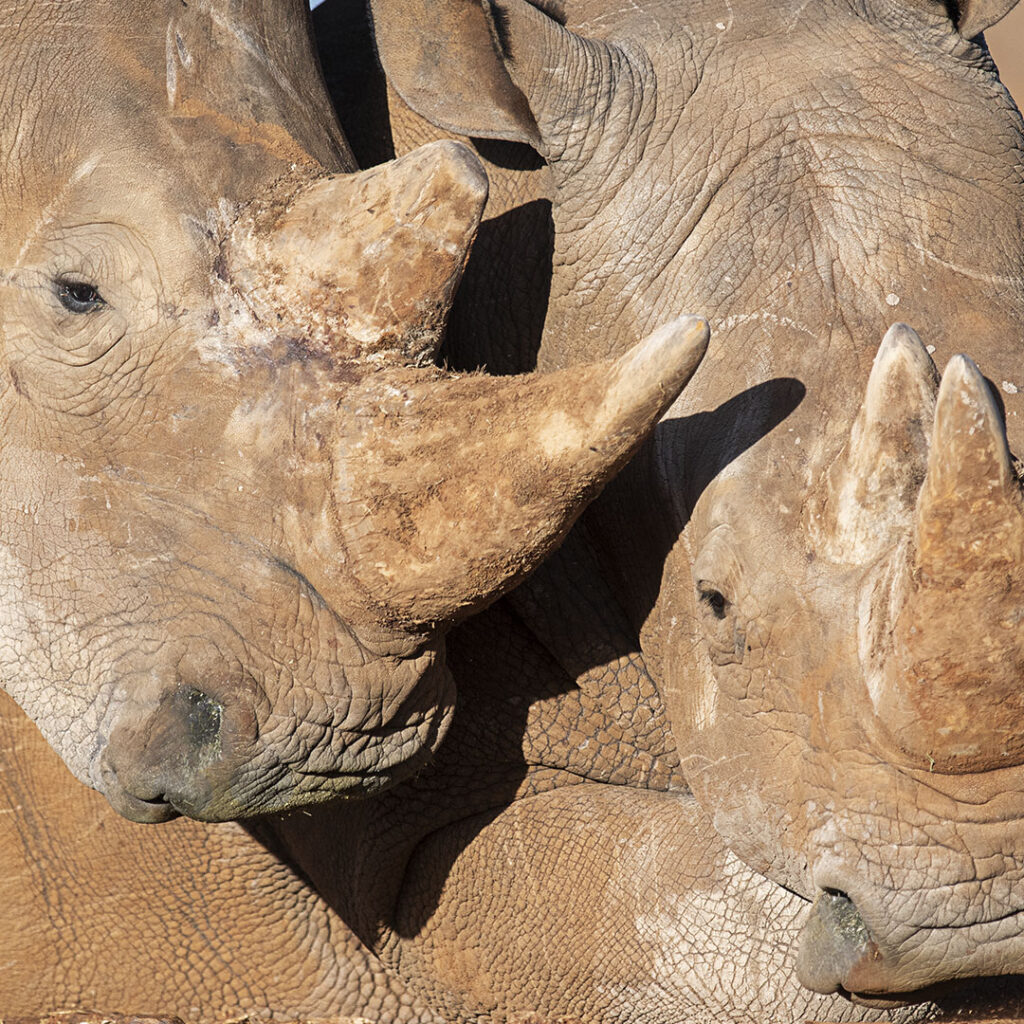 The Rhino Diet – A Closer Look At The 5 Species 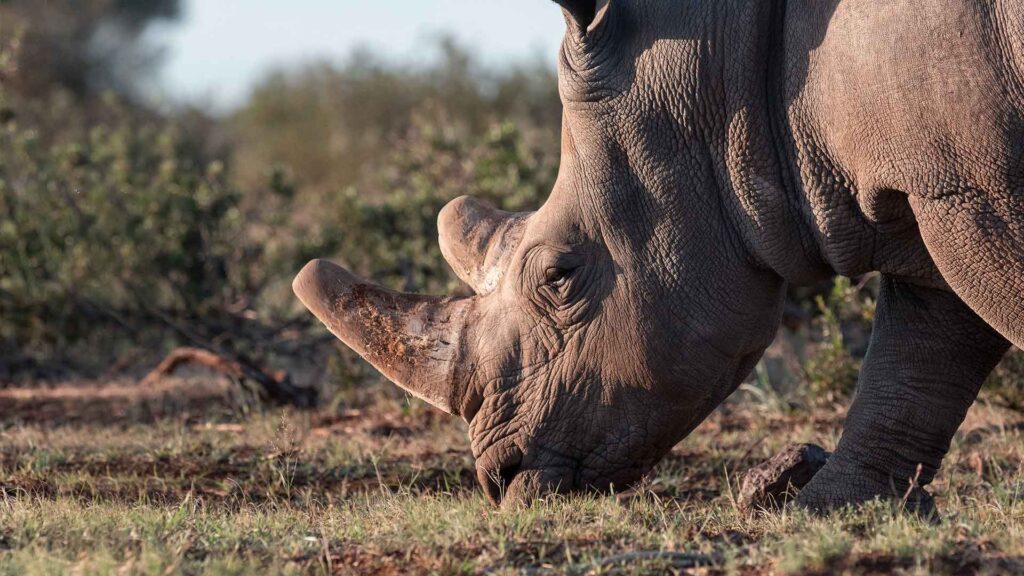 With their massive bodies, thick, folded skins and facial horns, the rhinoceros (“rhinos” meaning “nose” and “keras” meaning “horn of an animal” in Greek) has fascinated humans from the earliest times. Read on for an overview of these incredible animals, and for a closer look at each of the five remaining rhino species’ diets. 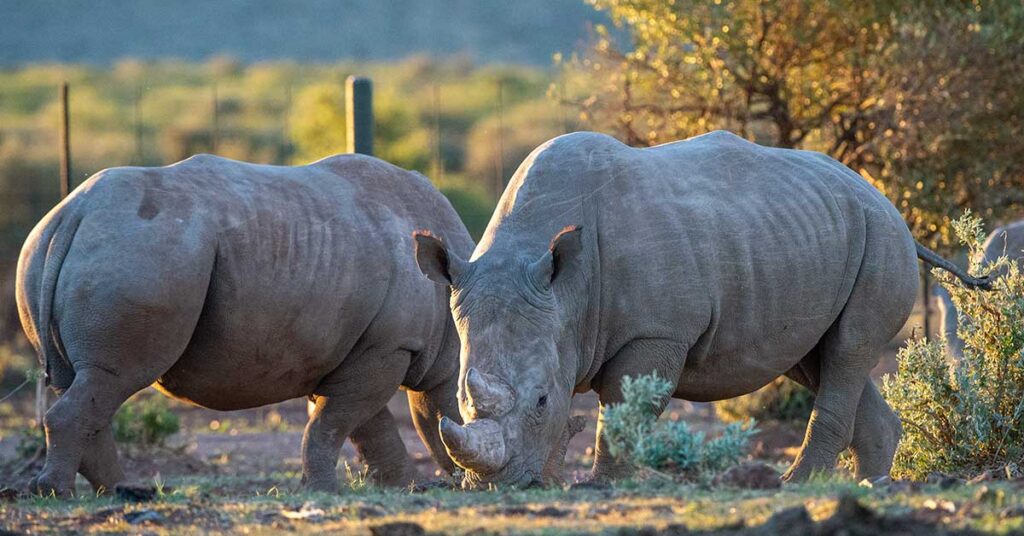 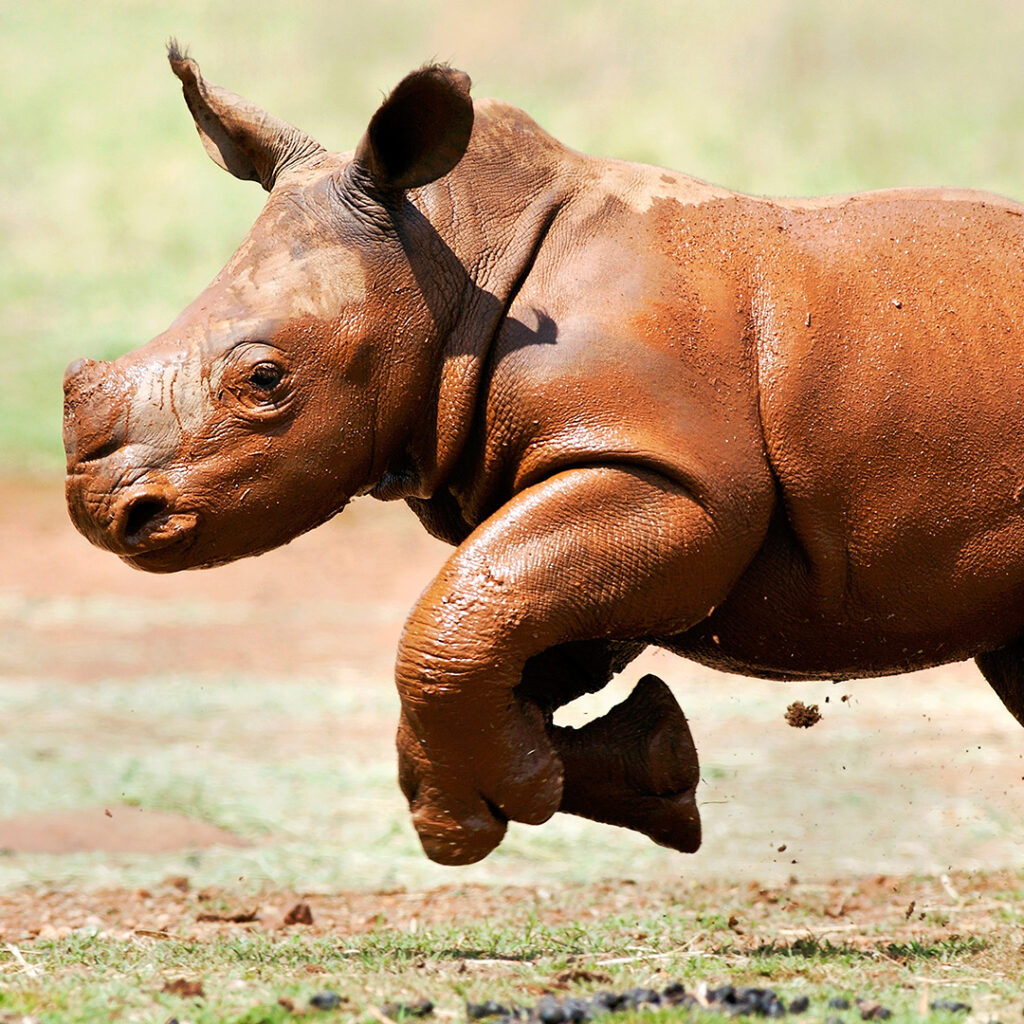 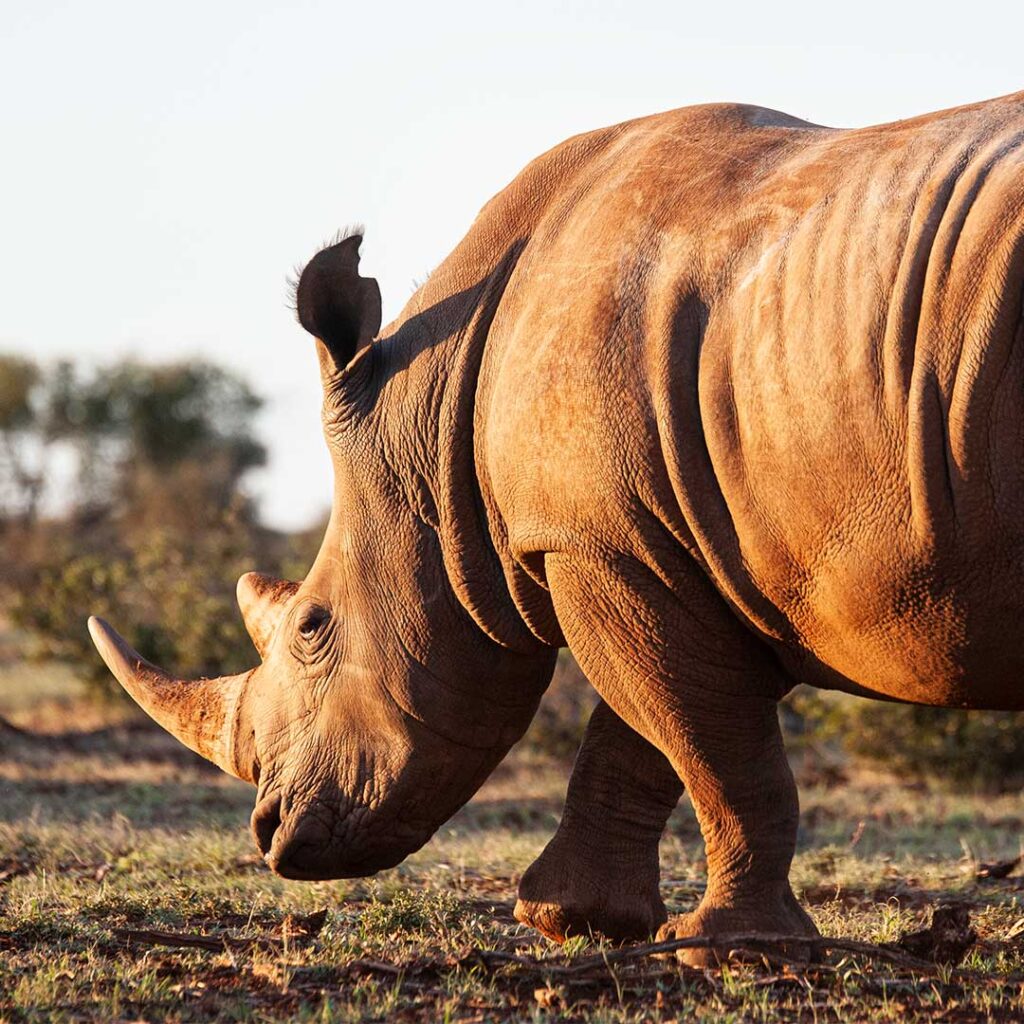 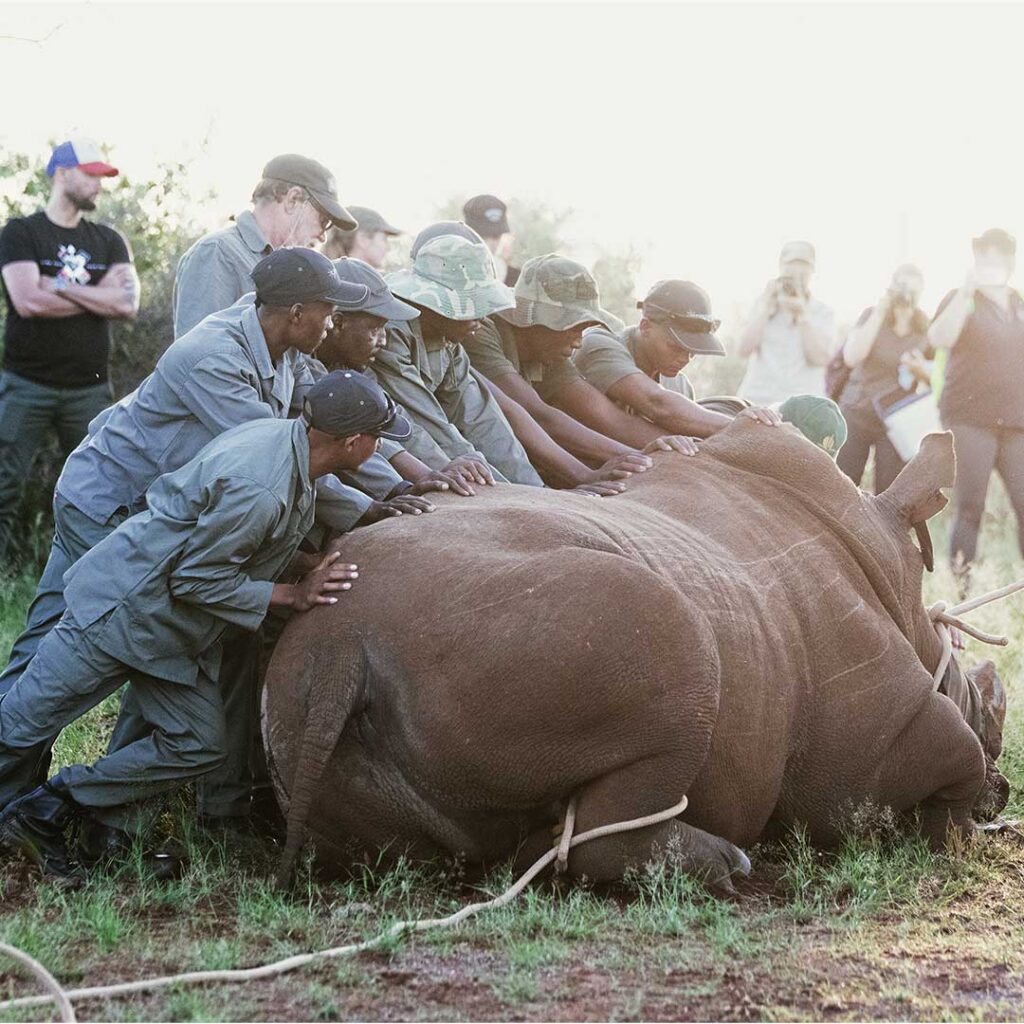 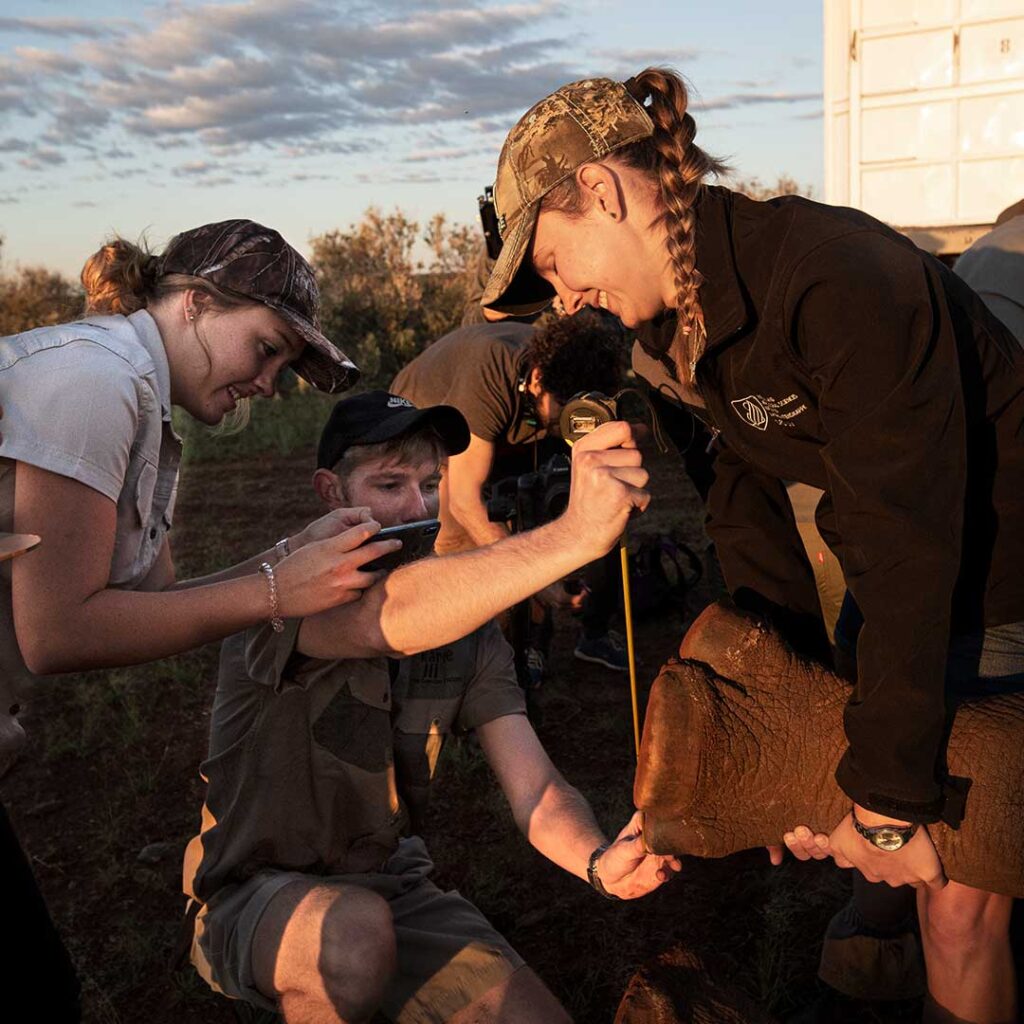 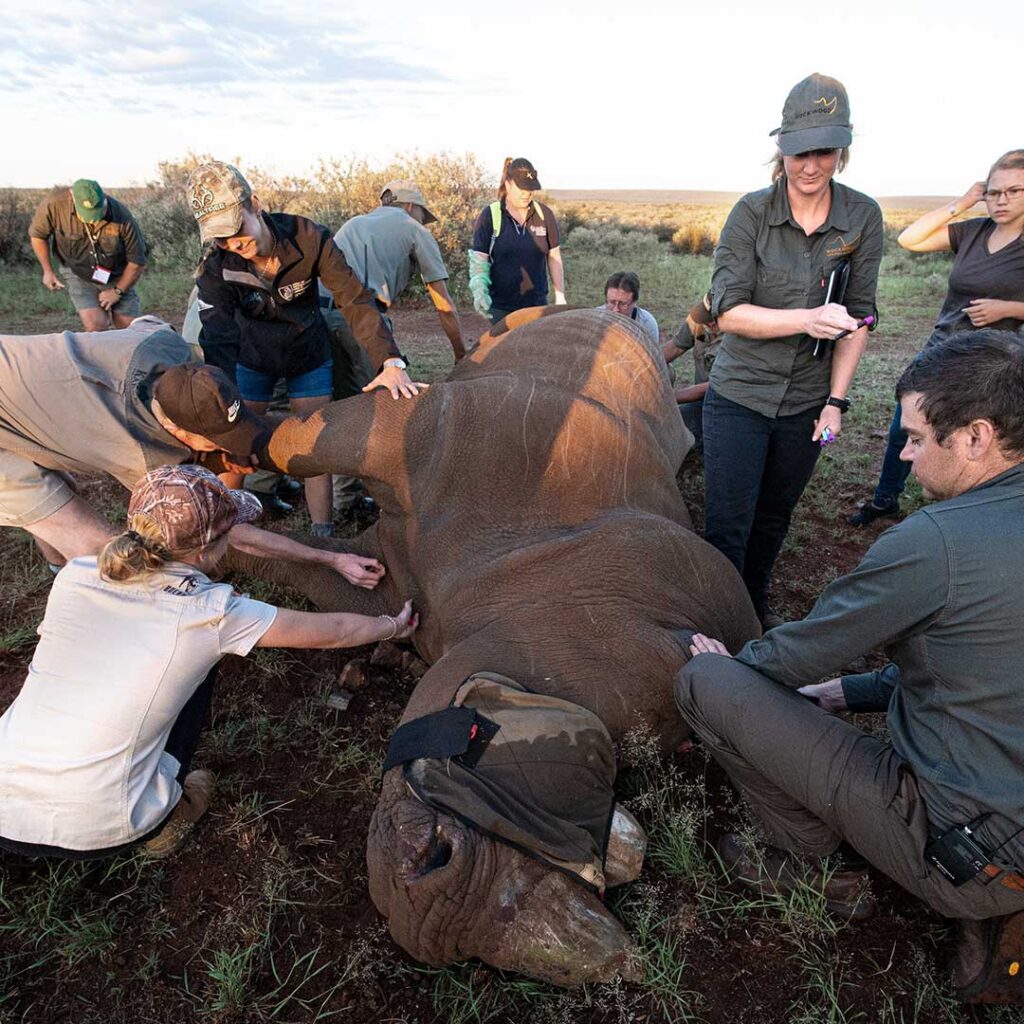