We’ve Unpacked All The Benefits. Volunteering in Africa could be for you!

Are you inquisitive? Do you love change, adventure and discovering new places, new horizons and new ways of looking at the world? Most importantly, do you care? If your answer is yes to any of these questions, then volunteering in South Africa is for you.

WHY VOLUNTEER IN SOUTH AFRICA?

South Africa is a richly diverse country and home to Africa’s iconic “Big 5”. It’s also home to some of Africa’s most important conservation projects where wildlife experts are fighting the threats to wildlife and biodiversity daily.

You too can join the battle for Mother Earth’s resources. Wildlife volunteering at Rockwood in our conservation programme in South Africa is the single biggest thing you can do to help preserve Africa’s wildlife.

Situated in the Northern Cape of South Africa, Rockwood is a 30 000 acre pristine reserve nestled between the Great Karoo and the Kalahari. It’s home to a variety of African species, including over 300 Southern white rhino.

Rockwood runs a highly reputable and successful program. Here, volunteers become part of a unique approach to conservation, called “aggressive conservation”. This involves research, education and a direct on-the-ground approach to protecting and encouraging the growth of the rhino population and other species.

With a hundred rhino calves born at the reserve, the success of Rockwood’s strategy is undeniable. But we need help to continue preserving and protecting our fragile biodiversity.

Volunteers at Rockwood are given a chance to work with experienced conservationists, including professional rangers who work daily to protect our rhinos. 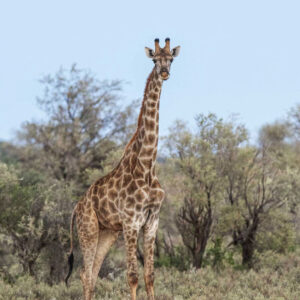 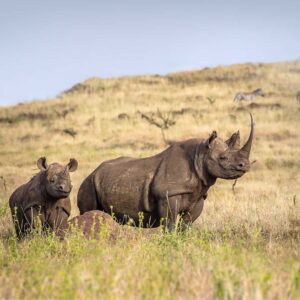 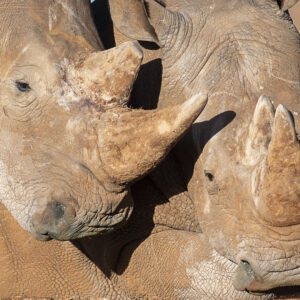 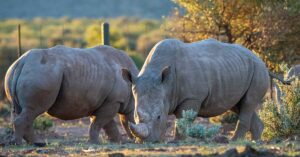 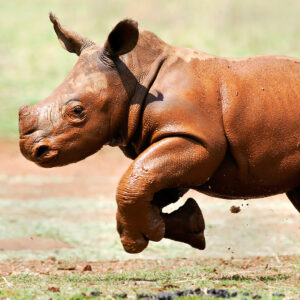 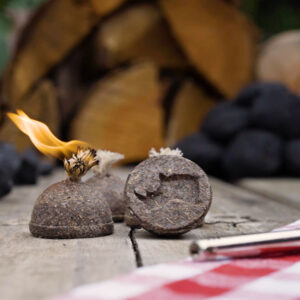